A passport is a travel document issued by your origin country which allows you to travel internationally. Usually, an ordinary passport is valid for 5 to 10 years, and because of this, most people neglect to check if their passport is about to expire. However, if your passport has less than 3 or 6 months left until expiration, most countries do not allow you to travel.

Don’t forget a passport is different from a traveling visa, and as such, they are not valid for the same amount of time.

What Is the Passport 6 Month Rule?

The 6-month passport rule states that your passport must be valid for another six months before you depart for international travel. Depending on which country you are traveling to, the six-month period may begin from the date you leave that country or the date you arrive.

However, not all countries follow the six-month requirement; some countries require that you have a passport with a three-month duration period. This requirement changes based on where you are traveling and sometimes even based on your nationality. For this reason, you are strongly advised to renew your passport or check with an embassy or consulate what the requirements are.

Why Should My Passport Be Valid for Six Months If I Will Stay Abroad for Less?

Your passport needs to be valid for 6 months to prevent you from overstaying in a foreign country. Suppose your passport expires during your travels, then you are left without a way to return home until you receive an emergency travel document. To avoid this from happening, countries began imposing the “six/three-month passport validity” rule.

What Countries Have a Six-Month Passport Validity Rule?

The countries listed here require you to have a passport with a period of at least 6 months upon arrival:

*Please note that the six-month rule in Canada may change depending on your country of origin— check with an embassy before traveling.

You can travel to these countries with a three-month valid passport:

Countries With Other Passport Validity Requirements

Besides the six-month or three-month passport requirement, some countries require other validity periods:

Are There Any Exceptions to the Passport Six-Month Rule?

There are a few exceptions to this rule; for example, you can enter Paraguay as long as your passport is valid, no matter the validity period. Certain other countries may have bilateral agreements with one another to shorten the six-month passport requirement or eliminate it altogether. It all depends on your destination and your country of residence- contact a representative office before departure.

Can I Travel If My Passport Expires in Less Than Six Months?

In normal circumstances, you can’t travel with a passport that expires in less than six months. However, a country with an active agreement with your destination country may allow it. You may even enter with an expired passport in some countries as long as you still have the document with you.

Could I Be Denied Entry Abroad If My Passport Expires Soon?

Yes, you will be denied entry abroad if your passport is about to expire. Additionally, if you need a visa, you won’t receive one with a passport with a validity of less than six (sometimes three) months.

For this reason, you have to make sure that your passport is up-to-date before you travel. If it’s not, then apply for a renewal at your local authority at least a month before.

What If My Passport Expires Abroad?

If your passport expires while you are abroad, contact the embassy or consulate of your country and apply for an emergency travel document. You must remember that most travel emergency documents are valid only until you re-enter your home country; afterward, you must apply for a new passport.

Remember: You cannot leave for your country of residence with an expired passport- wait for the embassy/consulate to help you. 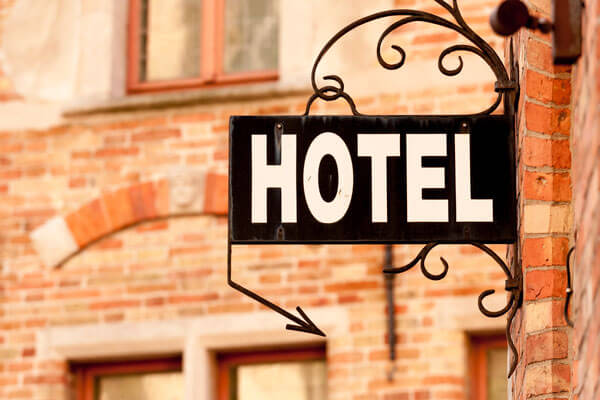 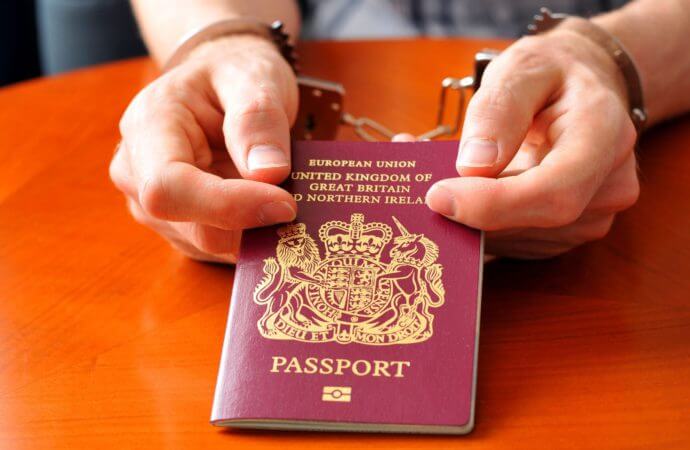