Uzbekistan introduces a visa-free regime for citizens of seven countries

Uzbekistan has launched a new visa-free regime which will come into force on February 10, 2018. Citizens of these countries will be able to enter and experience Uzbekistan for 30 days, without having to obtain a visa prior to their travel.

The President of Uzbekistan, Shavkat Mirziyoyev, signed a decree on February 1, on the introduction of a visa-free regime for citizens of Israel, Indonesia, the Republic of Korea, Malaysia, Singapore, Turkey and Japan.  The decree brings to 16the total number of countries, nationals of which can enter Uzbekistan without a visa.

The decree also stipulates the introduction of a simplified procedure for issuing tourist visas for citizens of 39 countries. Nationals of these countries will no longer have to submit a tourist voucher or invitation letter from a legal entity or individual to receive a visa.

They will be able to obtain a visa within two working days, not counting the day of the acceptation of application documents.  Thus, the number of countries with a simplified visa regime has increased from 15 to 51.

Countries for which simplified visa regime will be introduced:

Countries for which simplified regime has been already effective:

* visa-free regime to be introduced 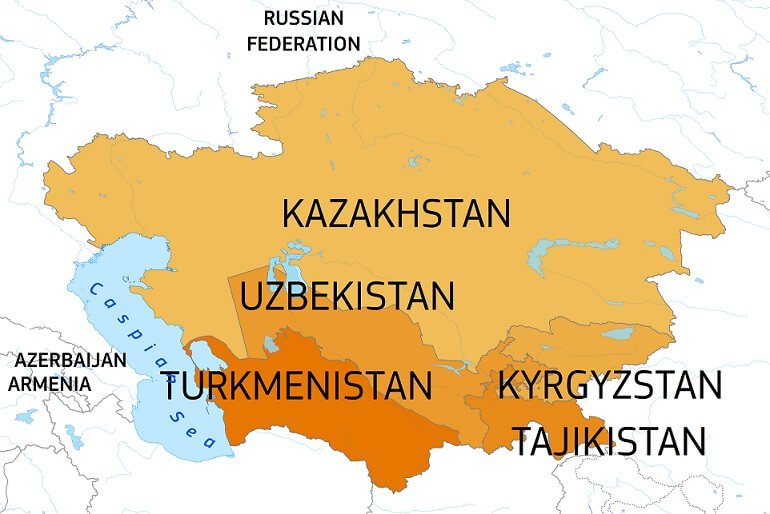 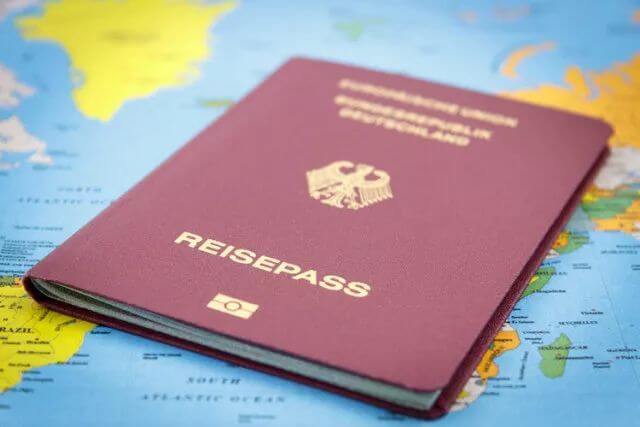