“The US is our second [largest] market”, she said, explaining that one solution to the current impasse was to try and book visa appointments in other countries for those Turkish students who held a Schengen visa (enabling travel across many European countries).

Turkish television, including the private NTV channel, said earlier that an arrest warrant had been issued to the employee, though this was not confirmed by Anadolu.

The Times reported that the us consulate employee who was arrested, Metin Topuz, has been accused of having links to Fethullah Gülen, whom the Turkish government blames for a failed coup attempt in July 2016.

They have now been taken to Istanbul for questioning. The Turkish government adamantly believes the group, allegedly led by USA -based cleric Fetullah Gulen, has infiltrated Turkish government, military and academia, and is responsible for a 2016 attempted coup against Turkish President Recep Tayyip Erdogan.

Last week, another USA consulate employee was remanded in custody by an Istanbul court, suspected of links to the group of Gulen, who lives in self-imposed exile in Pennsylvania.

The Turkish authorities said they are suspending all non-immigrant visa services provided by the Turkish mission facilities based in Washington as a countermeasure to a similar decision by the US. announced just hours before.

The employee’s wife allegedly invested money into Bank Asya, which was owned by supporters of Gulen, Hurriyet said.

The Turkish lira recorded a sharp drop against the dollar on Monday, following the mutual suspension of visa services.

Within minutes, Turkey’s embassy in Washington issued a similar suspension of visa services in the US.

Yildirim said security concerns were not the real reasons behind the decision to suspend the visa service. “In this regard, I hope that the United States will review its decision”, Gul told the A Haber broadcaster.

The escalating diplomatic row between Washington and Ankara has so far not impacted North Atlantic Treaty Organisation or United States military ties with Turkey, the Pentagon said today.

The diplomatic row spooked investors. Erdogan is angry with the US. over its support for Kurdish fighters who are doing battle against ISIS, but whom the Turks see as a terrorist group.

Soon after the announcement by the USA mission, Turkey responded by suspending “all visa services” for Americans in the US. Gülen has denied involvement. 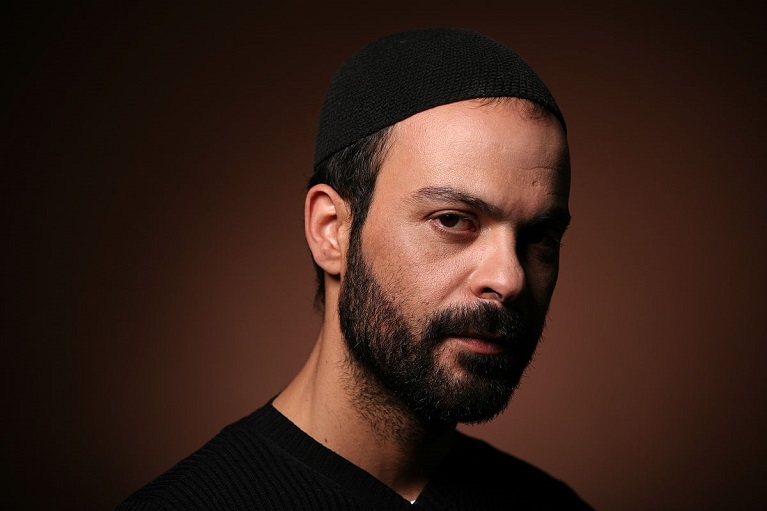