Indians Turn to America’s ‘Golden Visa’ as H1B Tightens Up

After a suppression of Indian national’s favorite visa which enabled professionals to enter the United States, affluent Indians have turned to EB5 visa, which are widely known as “Golden Visas”. These visas, which are given only to foreigners who prove they will be investing $500,000 thus creating ten jobs in the US, have burst in the past months.

While the H1B environment becomes everyday and tougher with the new measures set by Trump administration, more and more Indians everyday are getting interested in learning about and applying for the EB5 visa program, which had been introduced by US President Bill Clinton in 1990.

The largest beneficiary of the EB5 program has been China so far, while India has been listed the sixth in the list. However, with the changes made to the H1B visa, India might get positioned higher in the list.

Other nationals listed among largest beneficiaries of this type of visa are as follows:

However, Andrew Graves, USIF’s Director of Business Development in India is very convinced that the list will change with India getting a higher position, given the uncertainty over the H1B visa program.

“We are 100 percent sure that India will occupy a strong second place after China,” he said.

The H1B visa program, which gives the opportunity to foreigners of areas which require specialized knowledge to come to the United States and fill available jobs, has been popular especially among Indians, who have been awarded with more than 70% of H1B visas.

However, Trump administration has tightened the rules for this type of visa. Among other looking to reverse the rules that allow spouses of H1B visa holders to get a job in the US. 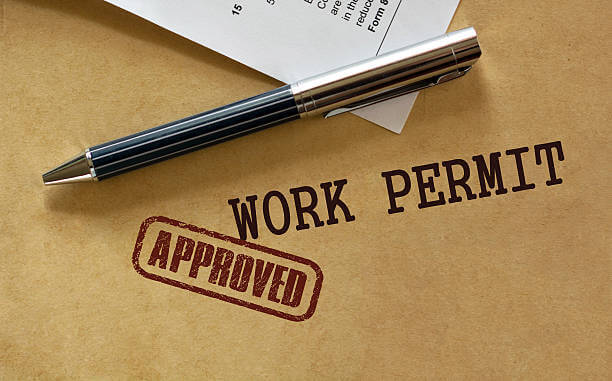