Ukraine has signed an agreement with Antigua and Barbuda on the lifting of visa regime between both countries. Residents of the former soviet country and the commonwealth country no longer need a visa to enter the borders of each, whether to experience the country or for business.

On the authority of the agreement, the visa free regime with Antigua and Barbuda permits Ukrainian residents to stay in the country for a maximum period of 90 days within a 180 day period. The same applies to nationals of Antigua and Barbuda visiting Ukraine.

The agreement, which has been signed after several months of negotiations,  is foreseen to come into force 30 days after its signing, in order to give enough time to the immigration officials in both countries to establish the arrangement.

The Ambassador of Antigua and Barbuda to the United States, Ronald Sanders, commenting on the importance of visa-free travel with Ukraine, said that since Ukraine is the second largest country in Europe after Russia and it has the 7th largest population at 45 million people, there is a huge potential for Antigua and Barbuda to attract tourists and to explore investment. Also adding that visa-free travel enhances economic opportunities for the country.

On the other hand, Ukrainian ambassador to the United States, Valeriy Chaly, expressed his thankfulness to his counterpart from Antigua and Barbuda for the support of Ukraine’s initiatives within the framework of the UN, in particular, regarding the protection of the territorial integrity of Ukraine and the status of the occupied territory of Crimea.

The number of countries that Antigua and Barbuda has visa-free entry to, has increased to 136 countries, after the signing of this agreement. 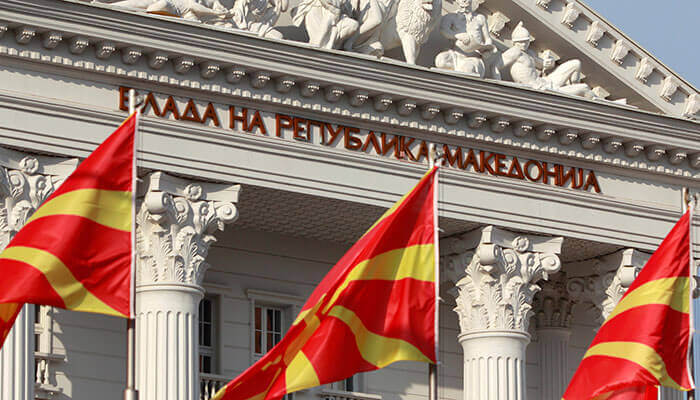