Most Britons Want the Number of Asylum Seekers in UK to Decrease, Report Shows

A report called National Conversation on Immigration, presented to the Home Affair Committee and conducted by British Future and HOPE not hate, shows that most Britons living in the United Kingdom want the number of asylum seekers to decrease, and just  a little smaller percentage of them wants it to remain the same. However, when it comes to accepting high-skilled migrants, either from the European Union member states (in a post Brexit UK) or non EU countries, more than 45 percent of the participants wish the number to increase, in both cases. Whilst more than 35 percent want the number to remain the same.  However, the percentage of those who want the number of high-skilled migrants to enter the country is 6 percent whether they are coming from the EU or non-EU countries.

The report, which only shows the results of the project so far, has been written after meetings in many towns in all parts of the UK, since February 2017, comprising a stakeholder meeting and citizens’ panel in each location. The project is expected to last over a 15-month period, until April 2018, during which period the National Conversation on Immigration to carry out the other half of 120 meetings in 60 towns and cities across the UK.

Each panel was consisted of ten members of the public recruited to be representative of the local area. The panelists mainly discussed on the approach that they would like to see the Government take to different types of migration.

The report shows that all citizens’ panels have expressed sympathy for refugees fleeing war, especially women and children. One of the main issues that was highlighted in each panel was the lack of trust in the Government to deliver immigration policy, alongside the desire of people for greater transparency.

Participants have very little knowledge on restrictions that prevent most non-EU migrants from claiming benefits. They also have no knowledge that asylum-seekers are prevented from working.  Another case they are not aware about, is that the academic analysis show that most recent EU migrants are working. This shows that the citizens are not adequately informed regarding the issue of immigration.

One of the main discussion between panelists have been security and criminality. Many participants agree that migrants with serious criminal records should not be allowed to enter the UK.  Many citizens’ panels claimed they believe that, compassionate but controlled policy towards refugees, is what the authorities should undertake.

Panelists show more concern about housing, integration and pressures on public services, rather than the  labor market impacts. They also want the migrants to integrate into their local communities and to learn English.

Results of the survey

When it comes to accepting high-skilled migrants, either from the European Union member states (in a post Brexit UK) or non EU countries, more than 45 percent of the participants wish the number to increase, in both cases, while more than 35 percent want the number to remain the same.  However, the percentage of those who want the number of high-skilled migrants to enter the countries is 6 percent whether they are from the EU or non-EU countries.

As a result, most of the participants want the migrants who come to the UK to make a contribution, through the skills they bring, the vacancies they fill and through taxation. At the same time, these citizens’ panels want the Government to exercise greater control over migration flows.

As a result, the  Home Affairs Committee report calls on the Government of the United Kingdom to publish an Annual Migration Report to ensure the public is better informed on the issue and that immigration policy is developed using evidence and honest debate. The report also recommends the introduction of national and local integration strategies, and the establishment of a permanent resettlement scheme, following on from the well supported Syrian Vulnerable Persons Resettlement Scheme.

The report also criticizes British government’s target to bring net migration down to the tens of thousands, claiming it lumps all forms of migration together.

The Refugee Council  has responded to the report, which was launched in Parliament. Dr Lisa Doyle, Director of Advocacy at the Refugee Council, has welcomed the report’s call since according to her the refugee resettlement has a transformative impact on refugees. She also strongly insisted that a focus on refugee integration should be a key part of such strategies, since this inclusion is key to their effectiveness.

“We also urge the government to heed the advice of the Committee regarding the best interest of families and ask it to ensure in particular that families are able to reunite under more generous refugee family reunion rules,” she said.

However, there have been voices that have objected the report, calling it superficial.  The Vice Chairman of Migration Watch UK, Alp Mehmet, claimed that though the report criticizes the failures of the government, it still suggests the acceptance of current level of immigration, and its recommendations would see mass immigration continue indefinitely.

“It is critical of government failures, but tacitly accepts the current level of immigration, with policy recommendations that would see mass immigration continue indefinitely, contrary to very strong public opinion. The call for students to be removed from the net migration target is undermined by recognition of the additional pressure that the arrival of international students can place on local resources – a very good reason for keeping arrangements as they are,” Mehmet said. 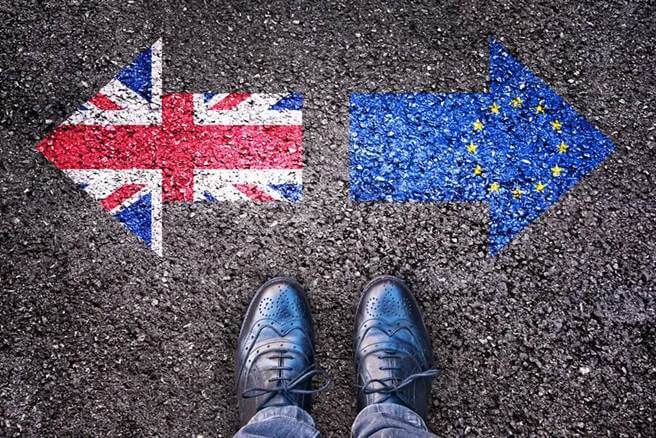