Citizens of 11 European countries will be eligible to travel to Turkey without the need to obtain a visa first, according to the latest presidential decision of Turkey.

The overseas tourists can visit Turkey for 90 days in 180 days but must be aware to not stay after the expiry date of their visa.

On February 20, 2020, Turkey decided to abolish the visa regime for five European members of the Schengen Agreement.

“As of 2 March 2020, Turkey has decided to exempt visa requirements for the members of the European Union Schengen area, Austria, Belgium, the Netherlands, Spain, Poland as well as the United Kingdom citizens for touristic travels to Turkey for every 90 days within the 180-day period,” the decrement asserts.

Turkey’s decision came in a bid to increase the potential of tourism and to develop the trade.

The visa-free regime with European members also aims to maintain strengthen economic and cultural ties between the countries.

“In order to sustain unity in our visa regime towards the members of the European Union and Schengen area, Turkey has decided to exempt visa requirements for the citizens of Croatia, Ireland, Malta, Portugal and Norway for their touristic travels to Turkey for every 90 days within the 180-day period”, the statement claims.

So far, about 90 countries can travel visa-free to Turkey. Even though the number of countries that can enter Turkey without visas is increasing, there are still some countries that need to apply for a visa in order to visit this country.

Turkey expects that the European Union will abolish the visa requirement for its citizens, but such a thing hasn’t happened so far.

In 2018, Turkey submitted a detailed paper asking to increase the efforts for visa liberalization, in the dialogue with the EU.

Turkey and the European Union had signed the Readmission Agreement for visa liberalization agreement, in December 2013, after about two years of negotiations with the EU. 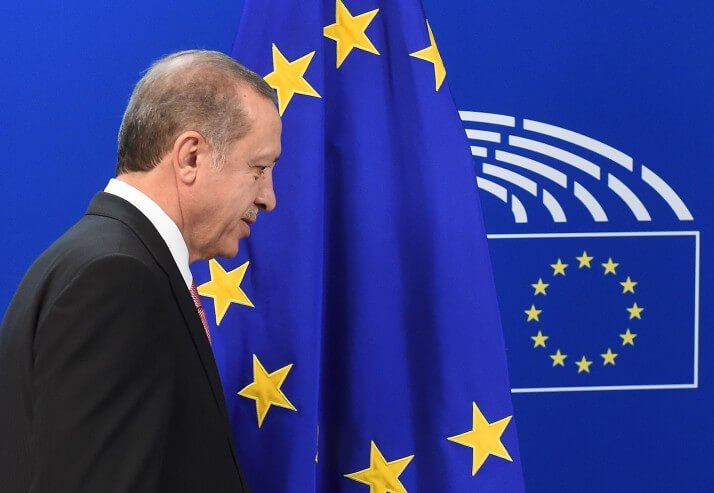 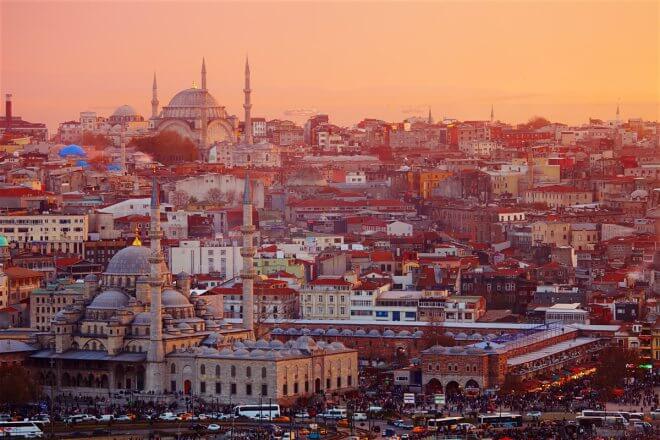