Authorities in Taiwan have announced that they will permit visa-free entry for travelers from other countries, including those from the United States, Canada, Australia, New Zealand and Europe starting next week.

Such an announcement has been confirmed by Taiwan’s government and has been taken as part of efforts to further ease the COVID-related measures imposed to halt the further spread of the virus and its new variants, VisaGuide.World reports.

Following the example of the largest territories in Asia, Taiwan’s government also kept in place strict entry rules in order to contain the further spread of the virus and protect citizens’ lives. However, after estimating that the epidemiological situation has ameliorated, authorities in Taiwan have eased their travel rules in order to facilitate the travel process and help the country’s industries recover from the damages caused by the Coronavirus and its new variants.

According to a report provided by Reuters, authorities in June decided to shorten the mandatory self-isolation period for arrivals from other countries to three from seven.

The same report shows that Taiwan has registered more than 5.3 million domestic cases since the start of this year, mainly caused by the spread of the Omicron variant. However, it has been reported that for more than 99 per cent of those experiencing no or mild symptoms, the government eased the restrictions instead of tightening them, following the “new Taiwan model”.

According to the announcement of Taiwan’s Central Epidemic Command Center, the resumption of visa-free entry for citizens from the United States, Canada, Australia, New Zealand and Europe will begin next Monday.

The decision was also taken following the example of other worldwide governments in worldwide countries that have reopened their borders to international visitors to further ease the travel process and permit travelers to enter the country without being subject to additional entry requirements.

In this regard, Victor Wang, Command Center Chief, confirmed that at present, the three days of self-isolation requirement, as well as the requirement to present a negative result of the Coronavirus PCR test, would continue to be kept in place, as well as the current cap on a total of 50,000 arrivals a week.

At the same time, authorities in Taiwan previously ended the requirement for a pre-departure negative PCR test.

Amid the current COVID-19 situation, citizens and international residents have never been stopped from leaving the country, despite the fact they were required to follow quarantine rules either at home or in hotels. 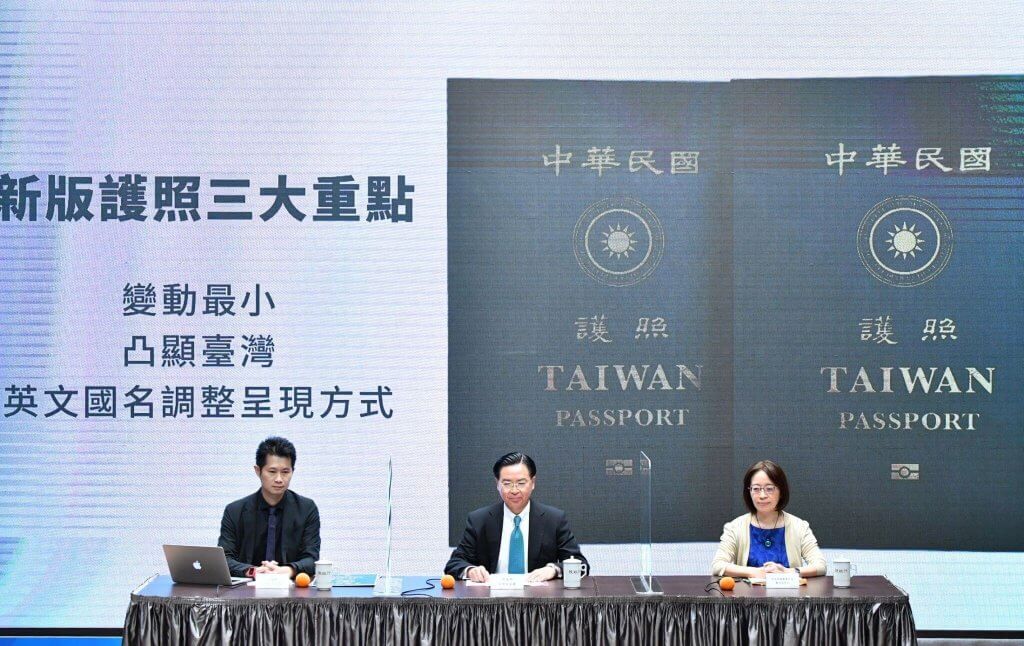 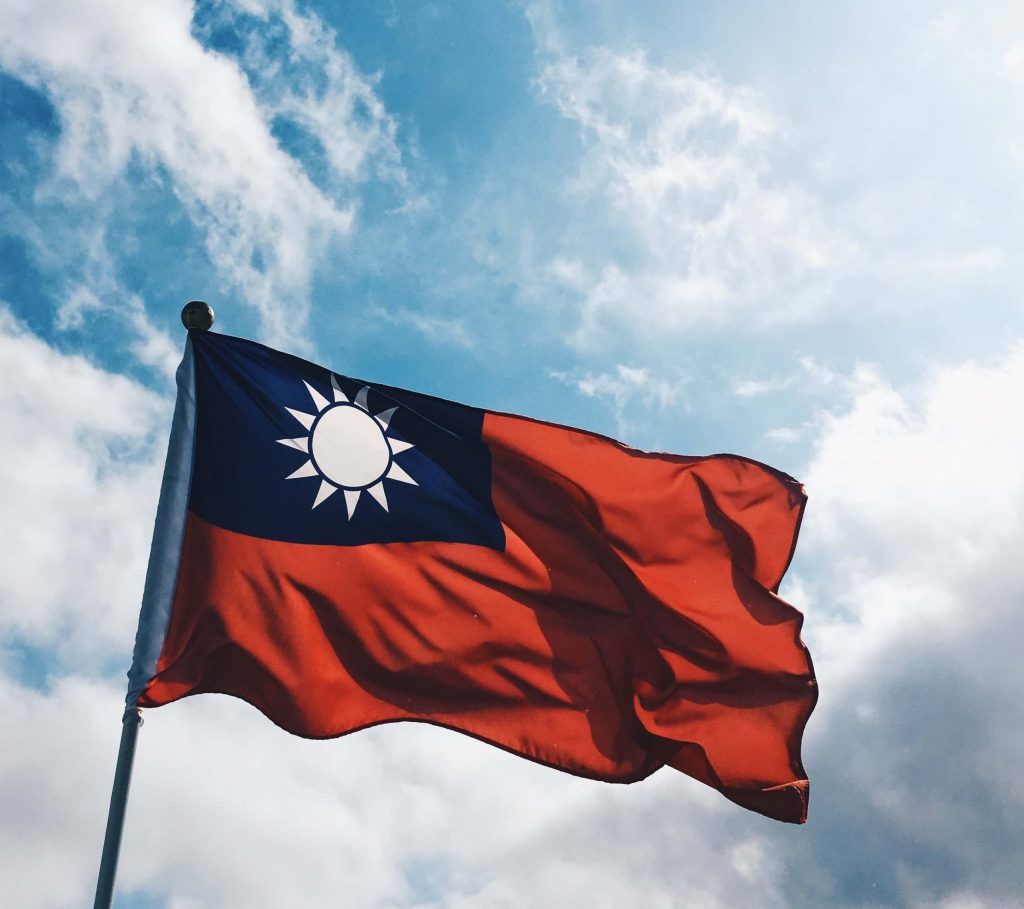