New Zealand passport holders can now again travel to South Africa without the need of getting any type of visa, after more than two years under the visa regime. South Africa’s Minister of Home Affairs, Aaron Motsoaledi, announced the news during SA’s Home Affairs Budget Vote.

“Today, we wish to announce an addition to our visa-free countries. These are: Qatar, United Arab Emirates, New Zealand, Saudi Arabia, Cuba, Ghana, Sao Tome and Principe,” Minister Motsoaledi said before the vote.

“We still have some homework to do for 3 countries whose combined populations make up close to 30% of the world’s population, this is, China, India and Nigeria,” he explained.

Brent Thomas, commercial director of House of Travel in New Zealand, appreciated the move, saying it would facilitate traveling to South Africa for Kiwis.

“Obtaining a visa to South Africa for a New Zealand passport holder was once difficult and time consuming, so this amendment will definitely remove the hassle and cost for travelers,” he said.

South Africa had introduced visitor visas for New Zealanders in January 2017. For about 20 years, both countries had practiced visa-free travel arrangement.

The New Zealand Immigration Minister Iain Lees-Galloway welcomed SA’s move to bring back visa-free regime for its citizens. Despite from that, New Zealand does not plan to review visitor visa requirements for South Africans coming to New Zealand.

“While New Zealand does not typically offer visa-free access based on reciprocity, New Zealand has been working closely with South African officials on visa issues intending to improve the experience for New Zealanders and South Africans travelling in both directions,” Minister Lees-Galloway said. 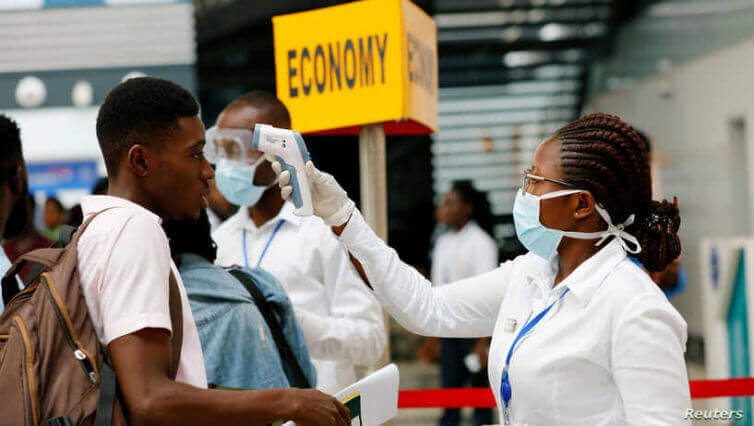