Saudi Arabia Suspends Entry for Umrah Pilgrims Due to Coronavirus

Foreign tourist will be ineligible to participate in the annual Umrah pilgrimage in Mecca and Medina, due to Saudi Arabia’s latest decision to suspend all the foreign arrivals as a prevention measure of coronavirus spread.

Even though in Saudi Arabia and Qatar so far are not reported any coronavirus cases, the growing number of cases across the globe caused fear to Saudi Arabia’s citizens for a pandemic, VisaGuide.World reports.

“In completion of the efforts taken to provide the utmost protection to the safety of citizens and residents and everyone who intends to come to the territory of the Kingdom to perform Umrah or visit the Prophet’s Mosque or for the purpose of tourism, …the Kingdom’s government has decided to take the following precautions: Suspending entry to the Kingdom for the purpose of Umrah and visiting the Prophet’s Mosque temporarily,” a statement of the Saudi Ministry of Foreign Affairs reads.

It further explains that the Kindom is also suspending entry with tourist visas for those coming from countries in which the spread of the new coronavirus is a danger, including countries as China, Iran, Italy and South Korea.

Last year, in 2019, there were more than 7.5 million tourists who came to see the two holy Islamic places, and the number of visitors was expected to increase in April, this year when the Ramadan month starts.

Up to 2 million pilgrims were interested in visiting Saudi Arabia in late July, due to the week-long haj, that is also known as the largest gathering of Muslims.

The top tourism official of Saudi Arabia highlighted that this week there have been issued 400,000 visas since the launch of the visitor visa scheme in October. Saudi Arabia aims to bring up to 100 million annual visitors in 2030.

According to the Ministry of Foreign Affairs the visa suspension is temporary, but in their statement was not mentioned any expiry date of this decision, confusing travellers who want to participate in the haj pilgrimage, scheduled in late July.

About 150,000 to 200,000 Indonesian pilgrims could be affected by the suspension that is planned to come into force next month, Joko Asmoro from the Association of Muslim Haj and Umrah Organizers claims.

While in Asia are revealed hundreds of new cases, in Brazil, Pakistan, Sweden, Norway, Greece, Romania and Alegria the first infections with coronavirus have been confirmed only in the recent days.

In the US, 59 cases are under medical treatment, but the risk remains “very low”, according to Trump administration. 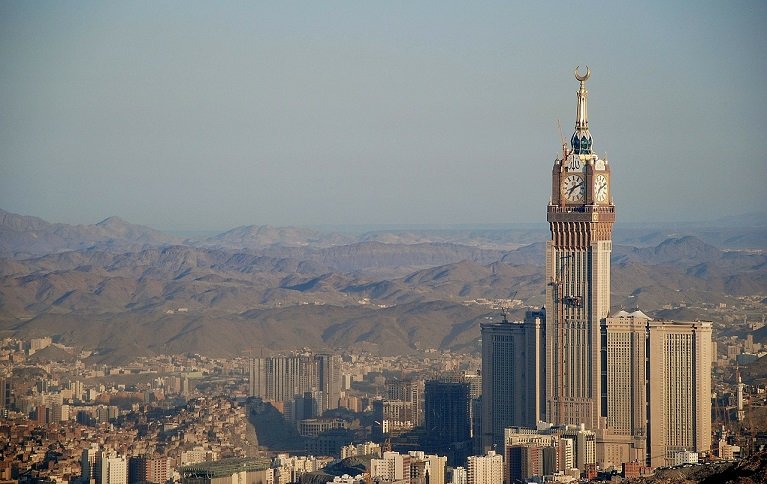