Women who wish to visit and experience Saudi Arabia from this year on will no longer need to be accompanied by a male guardian, as a result of the latest reform by the relevant Arabian institutions. However, only women 25 years and older are eligible for the reform. Those 24 and younger must be accompanied by a family member while visiting the desert country.

According to the spokesman of the Saudi Commission for Tourism and National Heritage (SCTH) the cost of the new tourist was still not definitive, but it would totally be “as low as possible, because we believe the cumulative economic impact is greater than the cash from the visa”.

The tourist visa is independent of work, visit, Hajj and Umrah visas. It is a single-entry visa,  for women and men equally, and valid for no more than 30 days.

Lately, Saudi Arabia has been making a lot of changes, among others easing restrictions on women. Last year the country announced that women would be allowed to drive from then on, for the first time in history inside its borders. Women have also been allowed to enter stadiums and watch football matches, though in a special area and without getting mixed with the other gender.

Saudi Arabia seems intent on boosting the its image as a tourist destination. The main goal of the Tourism Visa Initiative is to create more jobs for citizens by attracting foreign citizens outside of the religious tourism during the Umrah and Hajj seasons.

In August, Crown Prince Mohammed bin Salman announced a project to turn 50 islands and a string of sites on the Red Sea into luxury resorts.

Meanwhile, the trial period of the implementation of the tourist visa system between 2008 and 2010, had resulted with more than 32,000 tourists visiting the Kingdom. 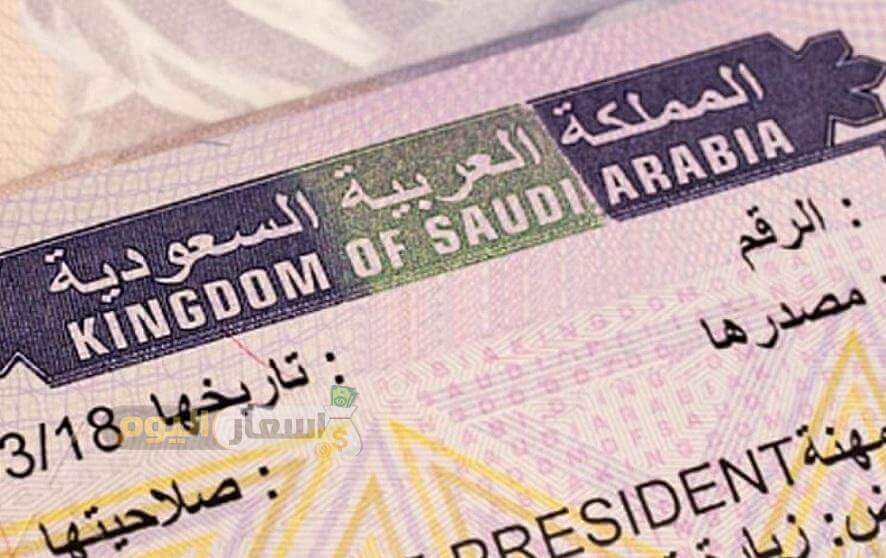