Russia has reduced the period of stay for North Korean migrant workers to one year, in the wake of UN Security Council sanctions, in an attempt to economically hit the North Korean leader Kim Jong-un in the pocket.

The deputy chief of migration department of the Ministry of Interior, Valentina Kazakova, announced on Thursday that the length of stay for North Korean migrant workers in Russia has been reduced to one year in accordance with UNSC sanctions adopted in December 2017. However, she denied the allegations that Russian authorities have started to deport North Korean workers.

“No deportation as such is underway. Those whose visas expire take their leave, it’s not a deportation…” Kazakova said, adding that this way the UN Security Council’s resolution is being implemented.

She also claimed that around two thousand North Koreans are currently working in Russia under a working permit, and that the Russian authorities have been receiving more requests than ever from them for permanent asylum.

On the other side, the Russian ambassador in North Korea, Alexander Matsegora, told to the press that there are at least 12,000 North Korean migrant workers in the country’s eastern Primorsky Krai region alone, which is close to North Korea. Just as Kazakova, he also denied the forced deportations.

“We don’t return anyone to North Korea by force. We have never done so.” the ambassador insisted.

The United Nations Security Council passed a resolution in December that demanded the workers return to their home country within two years, as part of a broader sanctions against North Korea. The resolution also imposed a ban on the supply of oil and oil products.

It passed after US Secretary of State Rex Tillerson, pointed his finger at Russia and China for providing North Korea with a series of economic lifelines enabling it to finance its unlawful weapons program.

Russia relies on North Korean labor to fill low-paid, dangerous jobs. US officials have made the case that North Korean laborers working overseas are treated like slaves by the regime of the hermit country, which confiscates much of the money they send home to fund these illicit programs.

The authorities of North Korea have rejected the new sanctions of the UN Security Council, calling them “an act of war”. 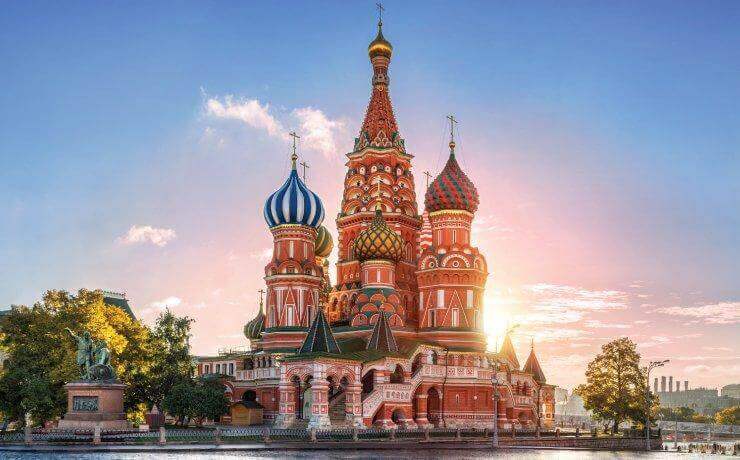 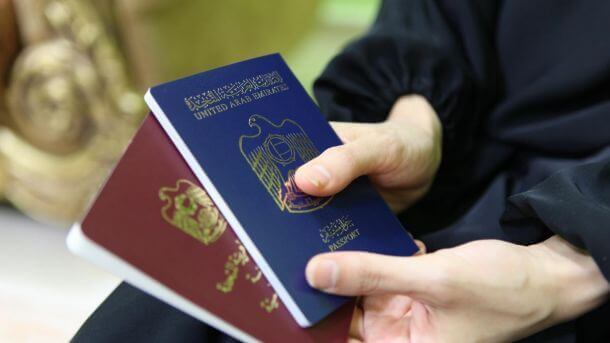