The Russian Federation has waived nationals of the United Arab Emigrated from the entry visa requirement.  According to a press release of the Ministry of Foreign Affairs and International Cooperation starting February 17 this year, holders of UAE ordinary passports will be able to fly to Russia without the need of obtaining a visa in advance.

“The decision was issued as part of an agreement that was signed in Kazan, Russia, with the attendance of H.H. Sheikh Abdullah bin Zayed Al Nahyan, Minister of Foreign Affairs and International Cooperation, and Minister of Industry and Trade of the Russian Federation, Denis Manturov, on 6th July, 2018, which stipulates the mutual exemption from visa requirements of UAE and Russian citizens with regular passports,” the press release reads.

The agreement was signed by Maadhad Hareb Al Khaili, UAE Ambassador to Russia, and Alexander Efimov, Ambassador of Russia to the UAE.

According to the Under-Secretary of the Ministry of Foreign Affairs and International Cooperation, Ahmed Sari Al Mazrouei, the initiative highlights growing bilateral relations between the UAE and Russia. He believes that the agreement will have a positive outcome in areas of tourism, investment, trade, and cultural exchange.

However, according to a notice posted on the official website of the Embassy of the Russian Federation in the United Arab Emirates, the agreement has not entered into force yet.

“In connection with the numerous inquiries regarding entry into force of the agreement between Russia and UAE on the mutual visa waiver, please be informed that the agreement has not entered into force yet,” the notice reads. It also says that until further notice all the visa procedures will remain the same as so far.

“As it is stated in the text of the agreement, it will enter into force after 30 days since due internal procedures are accomplished by Russia and UAE, which has not happened yet.”

Russia has a very strict visa system. Despite that, several countries are waived from the Russian visa requirement.  The rest of the world nationals have to apply for a visa even for tourism. The Russian visa application process consists of several steps, including collecting the required documents and paying the visa costs. 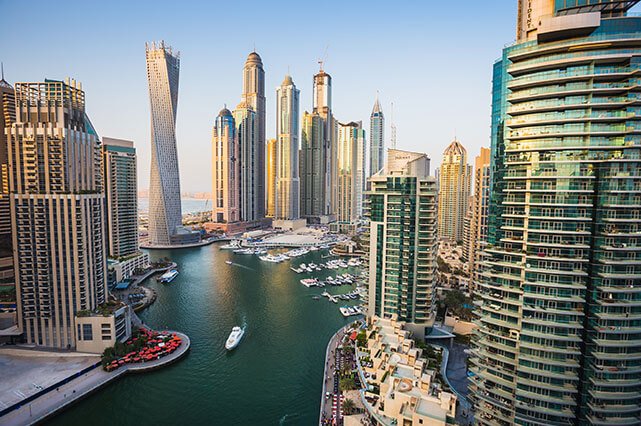 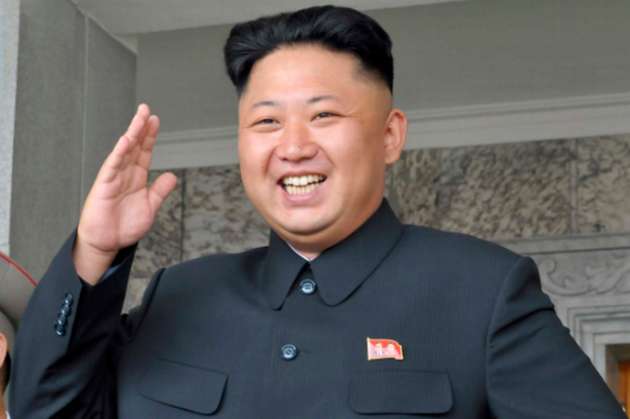