Civil Aviation Authority  (CAA) of Pakistan has introduced on January a new visa policy for 24 tourism friendly  countries which allows organized groups of people to obtain Pakistani visa on arrival.

The new changes have been made in a bid to attract more tourists to Pakistan. The 30 days long visa is designed for groups organized through designated operators in Pakistan. Countries as the United States of America, Canada, Finland, France and Germany, among others, will benefit from the new visa policy.

Previous to the new policy, foreign tourists or tour groups had to obtain an invitation letter either from a Pakistani national / resident for a visitor visa. In the absence of a Pakistani friend or relative, tourists would have to rely on travel agencies to issue such a letter, which costed them around 60 dollars or more, alone.

Upon their arrival at Pakistani borders / airport, tourists are advised to talk to one of the Immigration Officers or the designated Visa Office for additional information.  There they will be required to furnish relevant documents, and sign official forms before they are granted with a visa. The new visas on arrival are valid for 30 days with multiple entry allowed.

The new visa policy has been introduced in an attempt to attract more foreign visitor to come and experience Pakistan, by making it easier for them to reach the country. According to Pakistan Tourism Development Corporation (PTDC) data, tourism has been on the rise in Pakistan during the past few years.

1.75 million international tourists have visited Pakistan in 2017, which is three times more compared to 2013. While on the other hand, the rate of domestic travelers has reached 38.3 million, which is 30 percent more.

Earlier in January, the British Backpacker Society ranked Pakistan number one out of 20 other adventure travel destinations, considering it as one of the friendliest countries in the world and highly assessing its beautiful nature. 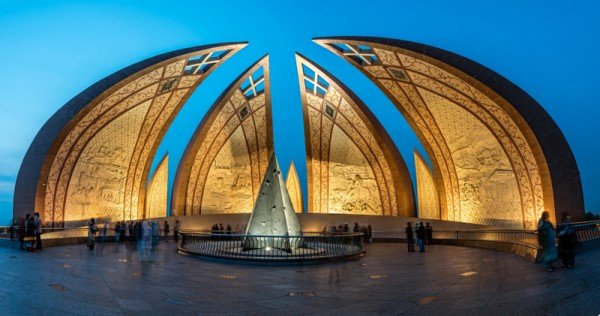