After keeping its border closed for nearly two years now, New Zealand will finally start easing its restrictions imposed to halt the further spread of the Coronavirus.

The decision has been confirmed by the country’s Prime Minister Jacinda Ardern and will become effective starting from this month, VisaGuide.World reports.

New Zealand will first open its doors to citizens who have completed their immunization process against the virus, coming from Australia, without obliging them to follow the mandatory ten-day quarantine requirement at the government-managed facilities starting from February 27.

However, they must complete the compulsory self-isolation requirement elsewhere and must have been in Australia for a period of two weeks before reaching New Zealand.

As reported by the Washington Post, two weeks later, the country’s authorities aim to permit entry for New Zealanders as well as skilled workers.

Authorities in New Zealand aim to gradually remove all the travel restrictions imposed due to the rapid spread of the Coronavirus and its new strains by October.

According to the figures published by the World Health Organization, a total of 17,612 people have tested positive for the Coronavirus in New Zealand since the beginning of the pandemic, while 53 people have died during the same period.

In addition, based on the figures provided by WHO, in the last seven days, a total of 1,572 people have tested positive for the virus, while there has been reported one case of death caused by the Coronavirus.

Back in October, New Zealand’s Prime Minister announced that the country would begin a gradual lifting of border restrictions during this year. However, the Coronavirus’s Omicron variant’s spread postponed such a plan.

Internationals wishing to enter New Zealand must be immunized against the virus in order to be permitted to enter the county when it reopens its doors.

New Zealand’s authorities’ decision to permit the entry for internationals comes following the example of its neighboring country, Australia.

The Australian government recently announced that the country would reopen its border to all tourists who have completed their immunization against the virus, starting from February 21.

Authorities in Australia have kept in place strict entry rules since the beginning of the pandemic in an effort to prevent another increase in the number of Coronavirus infections, while the decision to ease its entry rules comes in an effort to help the country’s travel and tourism recover from the damages caused by the virus and prevent further damages to this industry. 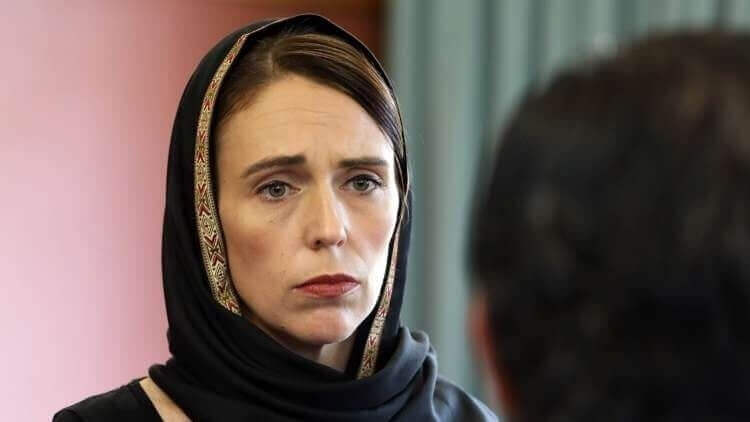 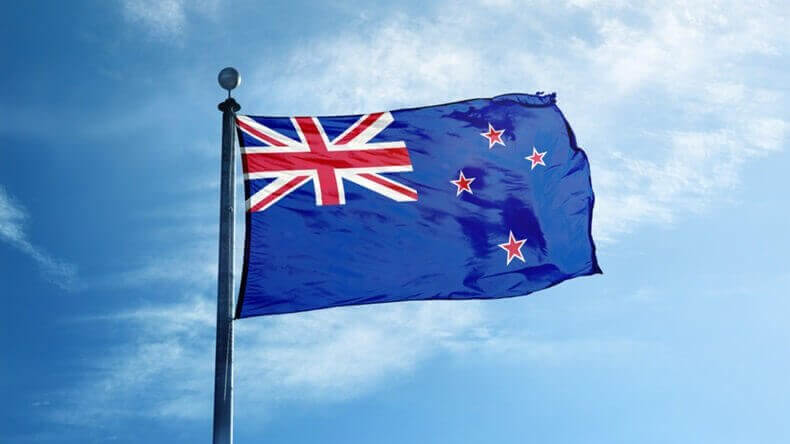