Those who plan to work in Kuwait, or are already living in the Arab country in the Persian Gulf, will be receiving their visas with a barcode from now on.

The Public Authority of Manpower, in coordination with the Ministry of Interior and the Ministry of Foreign Affairs has started using a barcode on work visas. This measure has been taken in order to organize the recruitment of foreigners, and avoid visa forgery.

Reportedly, this will not only help Kuwait embassies in the labor exporting countries to detect forgery and fight this widespread phenomenon, but also it will ensure correctness of the procedures and the validity of the work permit.

The country has faced lately, many cases of visa falsification carried out by organized criminal groups.

A citizen in his twenties has been arrested for visa forgery just this week. According to the police report the arrested person charged citizens with KD1,000 for each visa, which he falsified in cooperation with two Bangladeshis. The two Bangladeshis have also been arrested and taken into custody. It is still unknown whether a larger number of people was collaborating with them.

Meanwhile, in order to obtain a working visa in Kuwait, one should possess these documents: 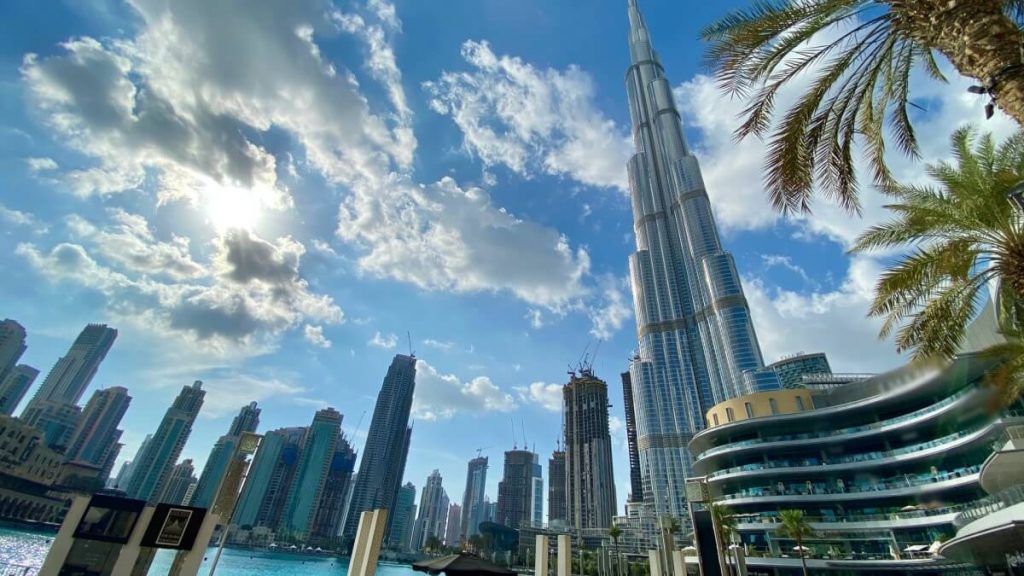