Kosovo may also join the so-called mini-Schengen of the Balkan, a visa-free travel zone that the six Western Balkan nations intend to establish based on the Schengen Area.

The decision came during a trilateral meeting between Kosovo’s Prime Minister Avdullah Hoti, Serbian President Aleksander Vucic and the President of the United States Donald Trump, in which Kosovo and Serbia signed a pact to normalize their economic relations, at the White House, in the Oval Office, VisaGuide.World reports.

“A truly historic day. Serbia and Kosovo have announced economic cooperation on a wide range of issues,” Trump has pointed out.

Kosovo’s Prime Minister Avdullah Hoti is the country’s first Prime Minister that has agreed to join the mini-Schengen of the Balkans, part of which idea at present are only Albania, North Macedonia and Serbia.

Former Prime Minister Albin Kurti had stressed that he supports more the idea of ​​’an Albanian Macro Schengen’, after a meeting held with  Albania’s Prime Minister, Edi Rama, held in Tirana, in April.

“This is the first meeting, there are many topics that we will discuss in the future, and this was a topic that we dealt with, but briefly. The meeting today was mostly for the Albanian macro-Schengen, than for Balkan mini-Schengen,” Kurti emphasized.

Former Prime Minister Ramush Haradinaj, as well as other Kosovar politicians, had rejected the idea of ​​Balkan’s “Mini Schengen”.

Montenegrin Minister of Economy Dragica Sekulic also had opposed the idea of ​​”Mini Schengen”. She highlighted that Montenegro is already a member of the Central European Free Trade Agreement, which guarantees the free movement of goods, and its citizens can travel to all neighbouring countries with only an ID, except to Croatia.

In April, Albania and North Macedonia agreed to sign the Agreement of the Phytosanitary Certificates, to facilitate trade exchanges of agricultural products between the two countries, which were included in the “mini-Schengen” agreement.

The first mini-Schengen meeting was held on October 11, 2019, in Novi Sad between the Serbian President Aleksandar Vucic, Prime Minister of North Macedonia, Zoran Zaev and Prime Ministers of Albania Edi Rama. The agreement seeks to enable the citizens of these three countries to cross each other’s borders without the need to apply for a visa, but only an ID card, by 2021.

During today’s trilateral meeting, President Trump stressed that Serbia had also committed to moving its embassy to Jerusalem, and Kosovo and Israel have agreed to normalize ties and establish diplomatic relations. 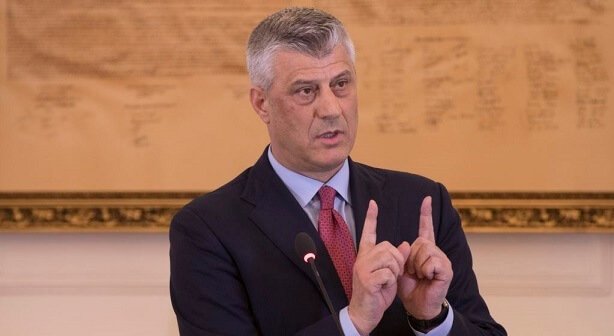 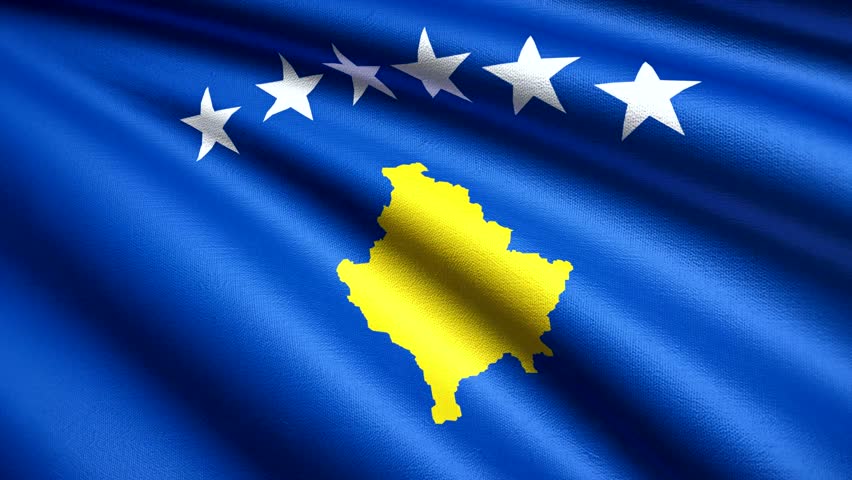