Japan’s Minister of Justice announced that in 2017, the country reached a record of 19,628 asylum seekers, which is 80 percent more than last year. Most of the economic immigrants, as Japan calls those who apply for refugee status to land jobs in Japan, came from countries like Egypt, Syria and Afghanistan, Sri Lanka, Indonesia, Nepal, Myanmar, Cambodia, India and Pakistan, etc.

However, out of all the applications, only 20 people were granted with refugee status in 2017, while in the year before the number was 28. The ministry also rejected 9,730 applications past year. Another 45 individuals, among them people from Syria, Myanmar and Iraq, were permitted to stay in Japan based on humanitarian grounds.

The number of people seeking refugee status has been increasing rapidly in the last years, since foreigners took advantage of the Technical Intern Training Program, which was created in order to fill low-skilled job shortages. For now, Japan counts 230 thousand people working under this program.

According to Isobe, the director of the refugee recognition office, people who enter Japan as technical trainees apply for refugee status when their visas expire.

Data shows that by nationality, Filipinos are the largest group with 4,895 applicants, followed by 3,116 Vietnamese nationals.

Last month, Japan revised its refugee screening process, under which even first-time applicants could face deportation if the ministry determines they don’t meet the criteria. It also prevents applicants with student visas or under the technical intern training program to obtain temporary work permits.

According to Isobe only within only half first month, since the revision of the program, the daily number of applicants halved compared to the previous month.

Japan has been long criticized for being reluctant to accept refugees, where many pride themselves on cultural and ethnic homogeneity, even as the population ages and its workforce shrinks. 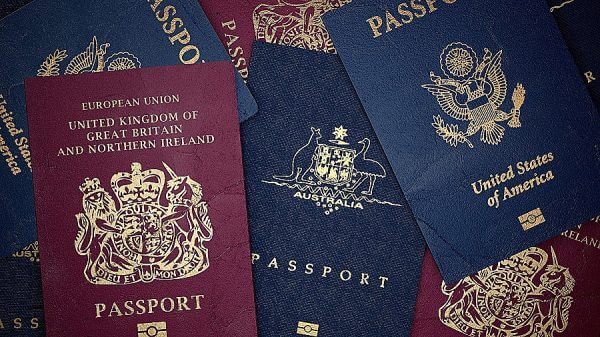 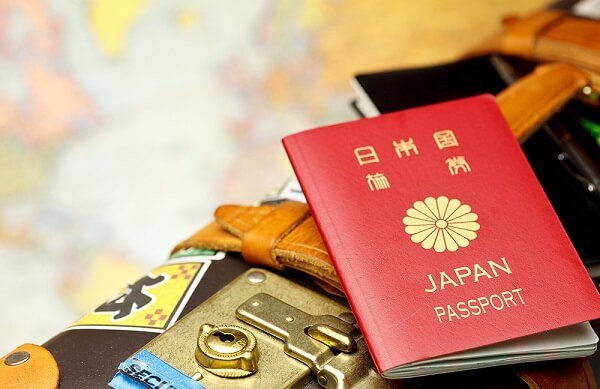 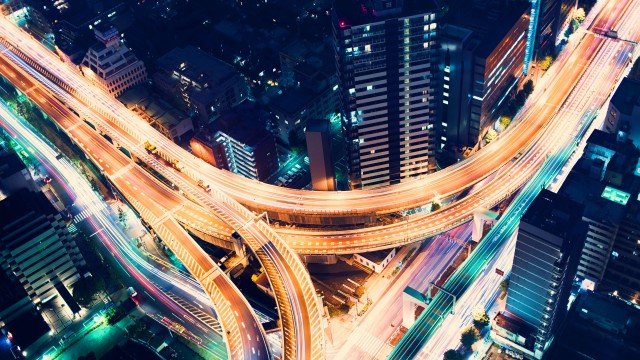 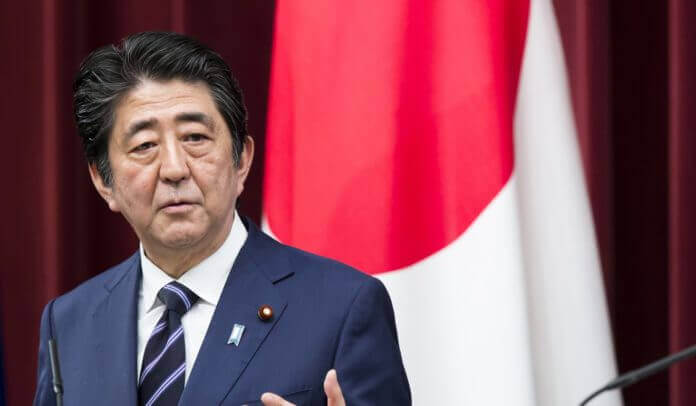