India is the latest proof that politics should not be meddling in sports. The South Asian country now faces the threat of losing its chance to host the Men’s Boxing World Championships in 2021, after denying a visa application for the Kosovo boxer Donjeta Sadiku.

Sadiku, who also has an Albanian passport alongside with the Kosovo passport, was set to represent her country at the Boxing World Championship for Women in India. She was also listed among the favorites for success by the AIBA. However, since India does not recognize Kosovo as an independent country, the boxer’s application was rejected.

This is the second time that boxer Sadiku failed to represent her country all due to visa issues with the Indian government. Now the Indian Boxing Federation may face consequences, due to politics meddling in sports.

Apologizing to boxer Sadiku and the boxing family of Kosovo, the President of the International Boxing Federation (AIBA) Gafur Rahimov announced that the AIBA will need to reconsider the 2021 Men’s World Championships bid.

“We are deeply concerned by this situation. Any boxer shouldn’t be affected by any political decision while trying to achieve the dream of competing at the international level. Politics and sports should in no way be mixed,” Rahimov said in a statement.

The executive director of the AIBA Tom Virgets also said that the federation is aware of the International Olympic committee protocols, highlighting that Ukraine had the same problem previously, and it faced consequences.

“We turned down Ukraine for the world championships that are now going to take place in Sochi because they had the same problem,” he said adding that the AIBA does not compromise in such situations.

Virgets also explained that the executive committee of the AIBA is set to meet at the end of January, when a decision will be taken whether Men’s World Boxing Championship should be held in India or not.

“If the Indian government can assure that all boxers will receive visas and won’t be denied for political reasons, it will make a difference,” he said.

India has also expressed a strong interest in hosting the 2032 Olympics and 2030 Asian Games. However, the rejection of visa applications for sportsmen and sportswomen due to political issues may result in the International Olympic Committee turning down their bid for both. 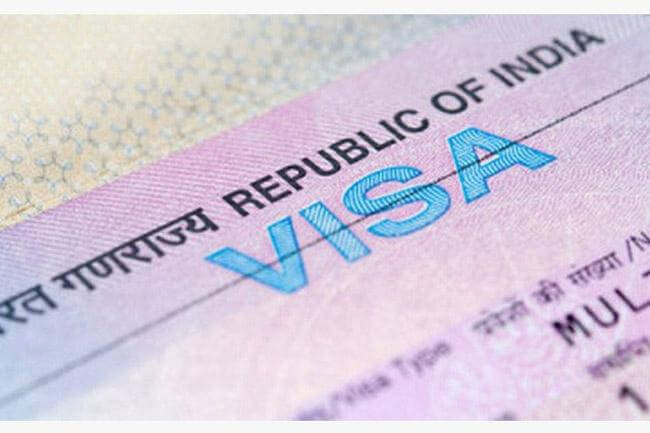