The number of asylum-seekers coming to Germany is the lowest in last three years, annual statistics released by the Interior Ministry of Germany show. The number has fallen by 66% year-on-year, meaning that almost 5 times less people have sought asylum in Germany in 2017 compared to 2015. While in 2015 the Federal Republic of Germany welcomed 890,000 refugees, in 2016 the numbers had sharply decreased to 280,000 asylum seekers.

Those seeking asylum in Germany seems to be every year and less, since only 187,000 individuals applied for asylum during the past 12 months. Though, the numbers are still considered to be very high and the international refugee crisis is far from being over.

Once again, most of the asylum seekers were mainly coming from the troubled countries of the Middle East and Africa:

38.5% of the more than 603,000 applications that were processed last year have been rejected and another 18% ended in other ways, including withdrawals of applications, when the applicants decided to return to their home country.

Almost half of asylum seekers who have appealed against the rejection of their asylum applications in Germany have won the case.  44% of cases in the first nine months of 2017 were decided in favor of the refugees compared to just 29% in the same period in 2016.

The groups that were more successful with their appeals were the Syrian refugees, who had 69% of their appeals accepted, and Afghans who won 61% of cases. Those from Morocco (12%) and Algeria (10%)  were slightly less successful.

After the crisis in 2015 the conservatives and Social Democrats in Germany had agreed to restrict immigration, by accepting no more that 200,000 a year. They also agreed in their preliminary coalition deal last week to set a limit of 1,000 people per month, as part of family reunification for asylum seekers.

Around 390,000 Syrian refugees in Germany have been forced to leave their family members behind in Syria, or in the neighboring countries.

One of the main reasons why the number has dropped so drastically is because of the closing of the Balkan and Mediterranean routes which many migrants used previously to get to Europe. Many refugees remain stuck in the countries of the Balkans such as in Serbia and Macedonia, still hoping to find a way to the European western countries. 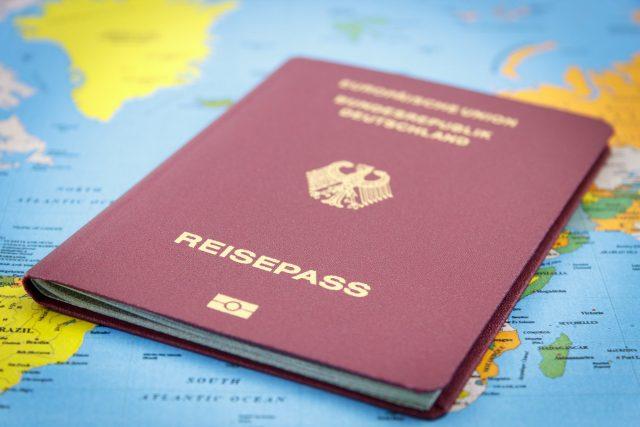 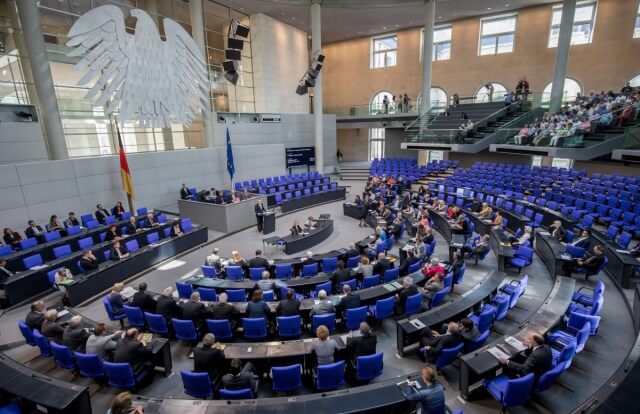 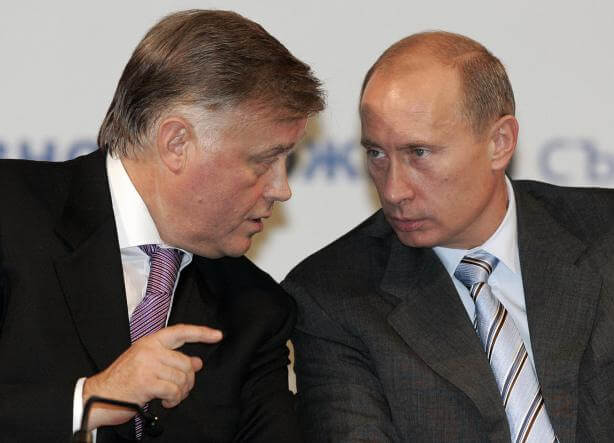 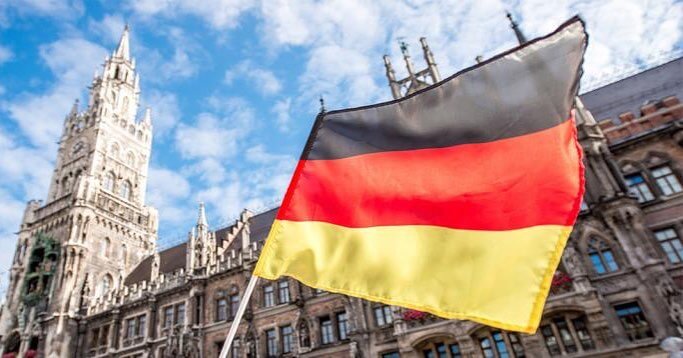