The World Travel & Tourism Council (WTTC) has published new data on the UK’s recovery in the Tourism sector, predicting that the country’s GDP will grow to 192 billion, only 19 percent under the pre-pandemic levels by the end of  2022.

Through a press release issued on February 11, WTTC claims that if no new travel rules or unnecessary testing requirements are imposed, then a healthy recovery is foreseen for the UK’s Travel and Tourism sector.

Such data show that if the government refrains from tightening the measures, the sector could benefit from a net gain in jobs, with an increase of 1.7 percent to pre-pandemic levels, resulting in around 4.3 million people employed in Travel and Tourism by the end of the year, which means 70,000 more than in 2019.

WTTC’s President & CEO, Julia Simpson, said that the UK was one of the most affected countries in terms of the sector’s contribution to GDP, asserting the future looks positive.

“But this will depend on the government keeping to its pledge to re-open UK Plc and not reintroducing the chaotic travel restrictions that actually had zero impact on the spread of the virus,” she added in this regard.

The UK is not the only world country expected to increase its income due to the recovery of the travel and tourism sector. Similarly, another analysis issued by the WTTC yesterday shows that due to the tourism recovery, if the US economy marks over $2 trillion in GDP contributions, it will exceed by more than six percent the levels registered in 2019.

The analysis also expects the US domestic spending on Travel and Tourism to reach more than $1.1 trillion per year.

According to the latest research by WTTC issued at the beginning of  February, the contribution of both the global economy and employment could reach almost pre-pandemic levels this year.

Based on this, the global economy could achieve $ 8.6 trillion this year, which means just 6.4 percent compared to the levels recorded before the outbreak of COVID-19.

WTTC has also urged governments worldwide to continue the vaccination of more people while allowing those who are fully vaccinated to move freely without obliging them to test pre-departure.

“This would help reboot the Travel & Tourism sector to pre-pandemic levels and restore jobs to just one percent below levels last seen in 2019,” the statement reads.

In addition, the global tourism body has also urged governments over the world to replace restrictions on international travel with digital solutions in order to prove travelers’ status in a more straightforward, fast, and safer way. 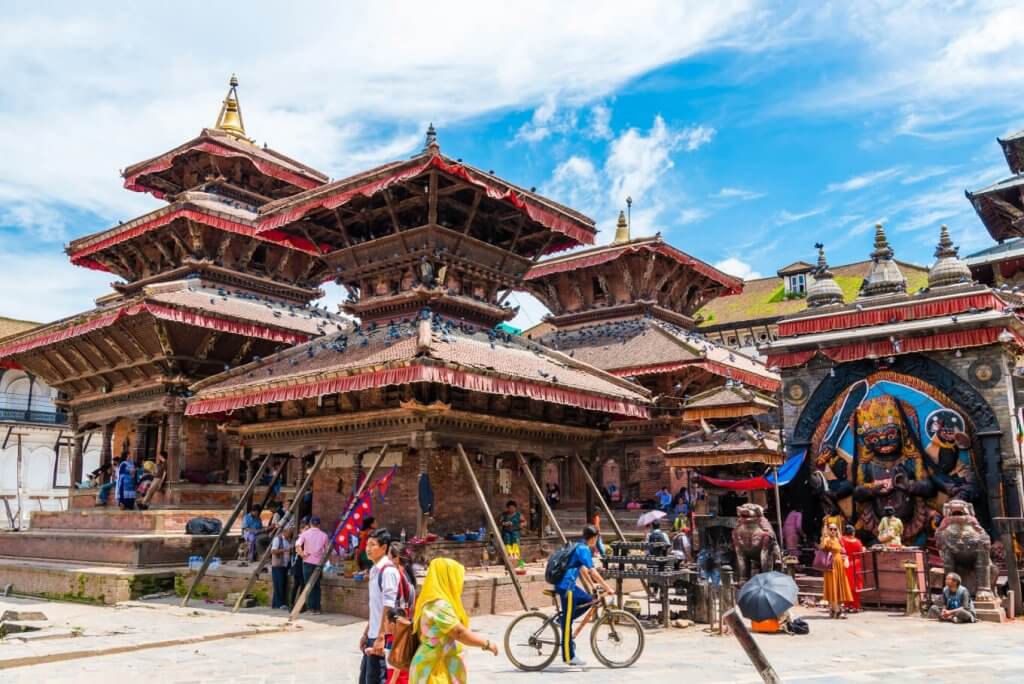