Ukraine has decided to temporarily suspend all visa-issuing activity and to postpone visa appointments because of the coronavirus pandemic, the Ministry for Foreign Affairs of Ukraine announced.

While the appointments and all the visa issuing activity will be cancelled, starting from March 17, until further notice, foreign consulate establishments, as well as consulate departments in the international checkpoints will also be closed.

Furthermore, the Department of Consulate Service of the Ministry for Foreign Affairs in Ukraine will stop working, as the quarantine for Ukrainian citizens has been announced, in a bid to halt the spread of the deadly virus, VisaGuide.World reports.

Ukraine also decided to restrict the movement between the capital and other settlements of its county. Besides, all cultural, religious, social, sports and massive events will be restricted.  The work of food outlets, restaurants, cafes and bars will be included in the new preventive measures of the government.

“We understand that it is an inconvenience for the citizens of the city and losses for the business. But they are forced and temporary. Incomes and money are important. And health and the lives of people are the most important! And we should take care of them first of all,” Vitali Klitschko, Kyiv Mayor pointed out.

There have been 41 cases of persons who tested positive for the virus, while three persons have died, so far.

Before that COVID-19  started to widely spread in Europe, Ukraine announced that it had abolished the visa regime for several countries in a bid to facilitate the free movement. 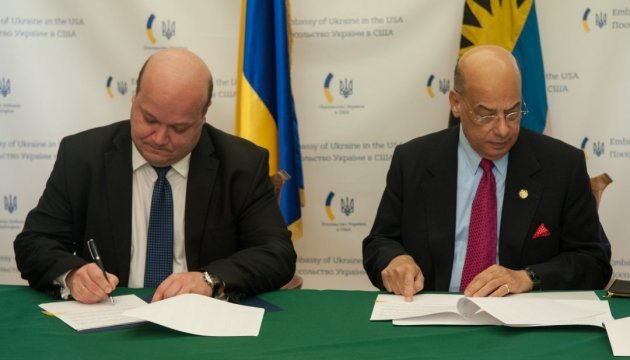