South Africa Restricts Entry for the US Due to Coronavirus

South Africa will restrict the entry for the US citizens as a preventive measure for coronavirus outbreak, the government announced.

According to South Africa President, Cyril Ramaphosa, the entry ban will be applied for countries that are highly affected, including the US.

The entry ban for the US will start on Wednesday until further notice, VisaGuide.World reports.

“We have decided to take urgent and drastic measures to manage the disease, protect the people of our country and reduce the impact of the virus on our society and our economy,” South Africa’s President announced.

All citizens coming from the US will first be tested for the virus, Ramaphosa announced, adding that if they act swiftly, with purpose and collectively the effects of coronavirus can be limited in their country and to its people.

Last week South Africa announced that nearly 10,000 visas will be revoked for China and Iran citizens, considered as two of the most affected countries, during January and February.

It will also wave the visa-free program for the United States and Italy, soon after the government declared an unprecedented national disaster. 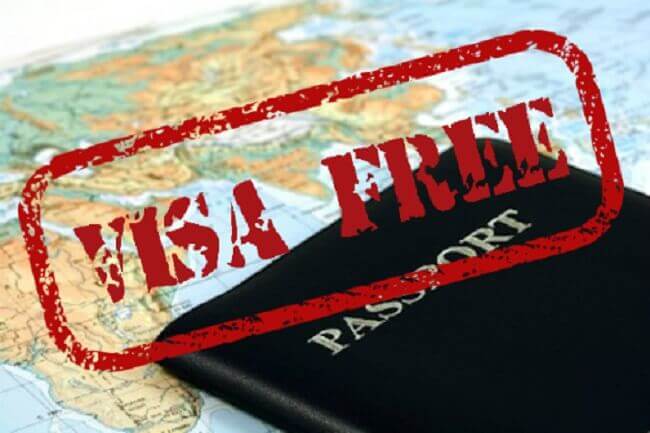