As of today, all Schengen Area external borders have been shut down in an attempt to of the EU block to prevent a further spread of the novel COVID-19 .

The decision was taken yesterday evening in a videoconference on COVID 19 held between the Members of the European Council, in order to follow up on previous conclusions of 10 March 2020 together with the ECB President, the President of the Eurogroup and the High Representative.

“To limit the spread of the virus globally, we agreed to reinforce our external borders by applying a coordinate temporary restriction on non-essential travel to the EU for a period of 30 days based on the approach proposed by the Commission,” President Michel said.

He also explained that the group endorsed the guidelines proposed by the Commission on Border Management, concluding that passage of medicine foodstuffs and goods must be ensured.

The President of the European Commission Ursula von der Leyen, who proposed the guidelines on border restrictions to the  Member States, said that the implementation of the temporary entry restrictions on the external borders was one of the first topics of the videoconference.

“So, we got a lot of support by the Member States. It is up to them now to implement – they said they will immediately do that, this is good in order to have an unanimous and united approach what the external borders are concerned. There was a lot of approval what our proposal is concerned,” she said.

President von der Leyen also said that the UK was not planning to implement such similar restrictions for third-country nationals. She, however, explained that UK citizens will not be subject to the restrictions implemented by the other EU members. 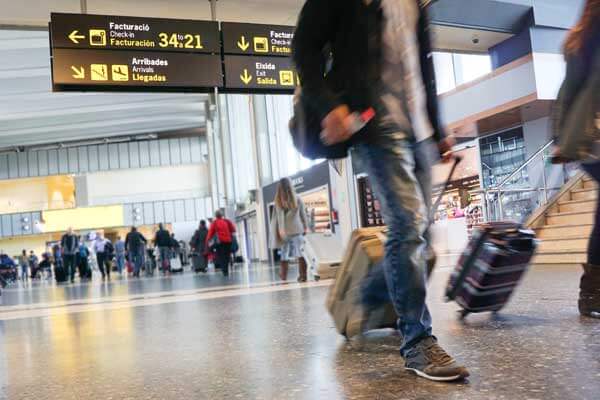