Recent tensed US-China relations, which worsened during the Trump Presidency era, have affected other areas of life in both countries, including Chinese nationals applying for a US visa, for either tourism, business, working or studying, and other types of visas.

Ever since Trump came into power as the 45th US President, the number of Chinese passport holders getting a US visa almost halved, as Washington increased attention to who comes to the country and toughened screening procedures in a bid to enhance security and protect American employment and technology.

Data shows that the United States authorities responsible for visa issuance, granted 1.24 million visas to Chinese nationals in the fiscal year that ended last September, thus leaving China in the second position as the main US visa beneficiary, below Mexico, for the first time in six years.

50% fewer B visas, which are granted to those traveling for tourism and business purposes, were issued to Chinese nationals, compared to the period before September 2016. Moreover, issuance of Student Visas to Chinese applicants, known as F-1 visas, dropped by 30%.

Yet, not only China saw a drop in the approval of visa applications of its nationals, as overall the number of visas issued last fiscal year, 8.68 million, went down by 16% compared to the year before Trump took the office which is September 20166.

Relations between China and the US have been tensed in the last years, with both countries applying travel bans and sanctions on visitors, workers, and students from the other.

Among these moves by both countries, in December 2018, the US Senate had passed a bill which imposed visa bans on Chinese officials who deny American citizens, government officials and journalists access to Tibet, from entering the US. The bill vas voted after out of 39 requests for diplomatic access to the Tibet Autonomous Region, between May 2011 and July 2015, submitted by US Government officials, only four were approved.

Later in Autumn 2019, the US banned several unnamed Chinese-government and Communist party officials who are believed to be involved in the mass imprisonment of more than one million people who are part of Muslim minority groups in the Xinjiang province. China responded by revealing its plans on banning all US nationals who have so-called “anti-China” links from entering the country. 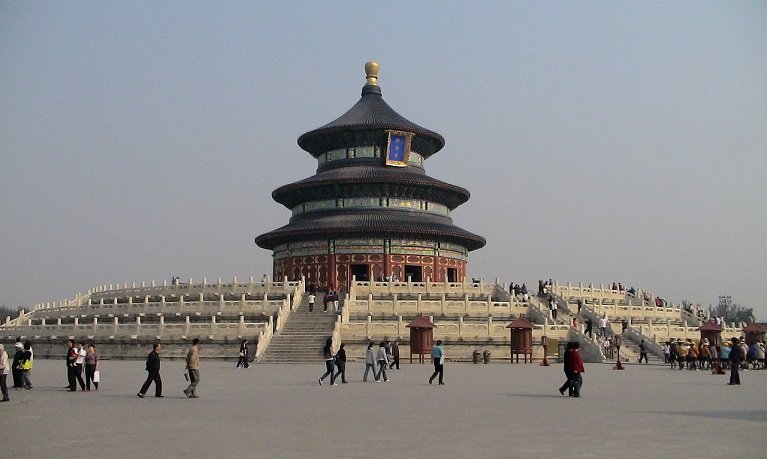