The Australian Federal Government has announced that the new much-sought after Parent Visa will be available next year.

On Wednesday, the Federal Senate finally passed the Migration Amendments Bill 2016, with Government’s amendments. The same bill was adopted by the lower house later on the same day, thus creating the path for the Australian Home Office to start accepting applications for the Temporary Sponsored Parent Visa by the first half of 2019.

According to a press release of the Ministry for Immigration, Citizenship and Multicultural Affairs, Minister David Coleman asserted that the new visa demonstrates the Government’s commitment to migrant communities.

“This new visa will help families reunite and spend time together. It will provide a new pathway for parents and grandparents to visit their families in Australia, which will deliver great social benefits to the Australian community,” Minister Coleman said.

He also added that the new visa will ensure family reunions while protecting taxpayers with strict guidelines to ensure all public health debts including hospital and aged care fees are recovered by the Australian Government.

Yet, the migrant communities in Australia that have run a campaign for a long time now demanding such a visa, are unhappy with the new bill.  The reason behind that are the “hefty” prices that applicants will have to pay. According to the new bill, a three-year parent visa will cost the applicant $5,000, while a five-year visa will cost $10,000.

One of the founding members of the committee for Long Stay Visa for Parents campaign Arvind Duggal, asserted that the new visa is unfair and out of reach.

“We can’t understand why they’re forcing a $5,000 fee for a three-year visa when you can get a two-year stay for a visa that costs only $140,” Duggal said reiterating that the new fees are unaffordable for many migrant families.

So far, parents have traveled to Australia to visit their sons and daughters on a visitor visa, which has a validity of two years. The Temporary Sponsored Parent Visa was promised to the community of migrants in Australia before the 2016 federal elections. 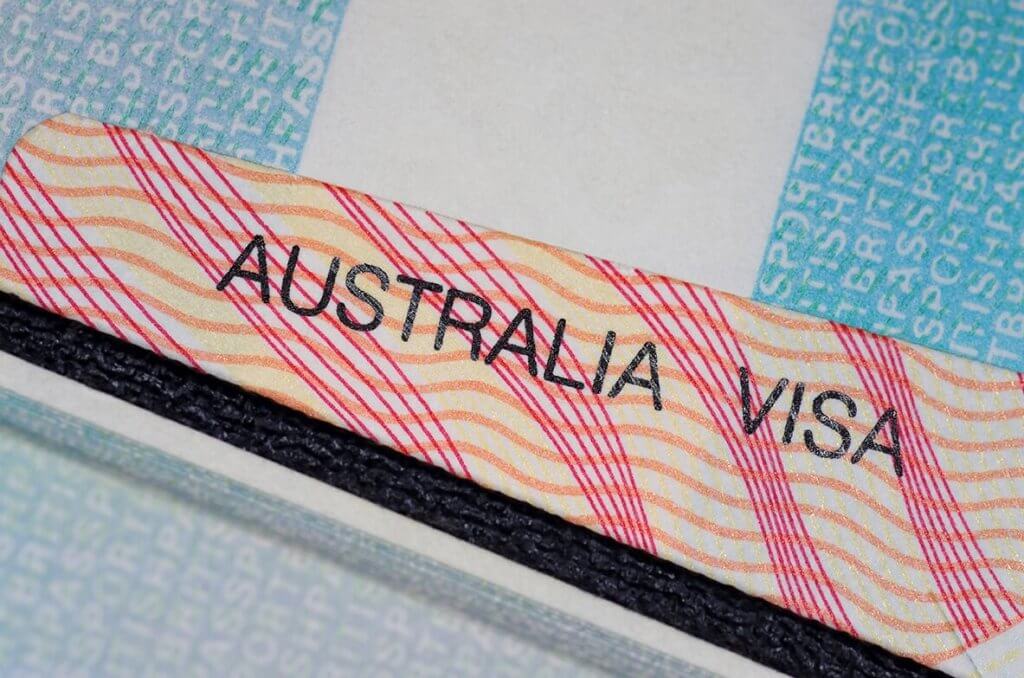 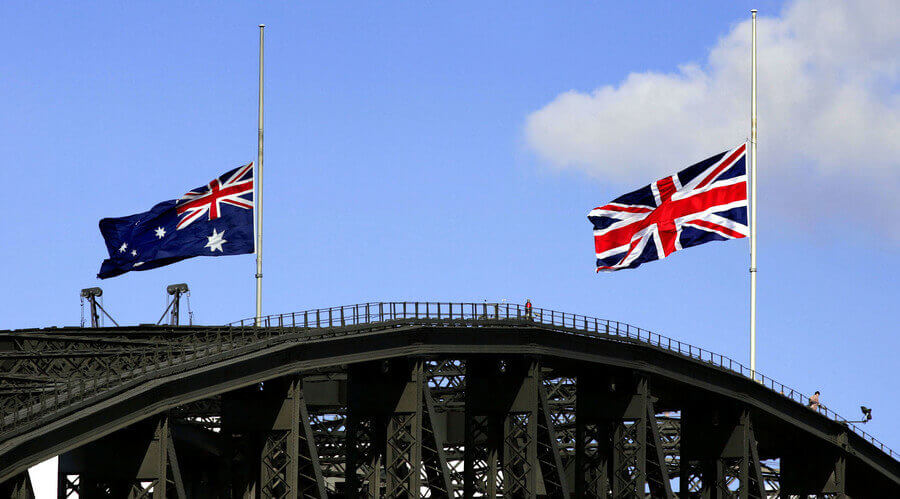 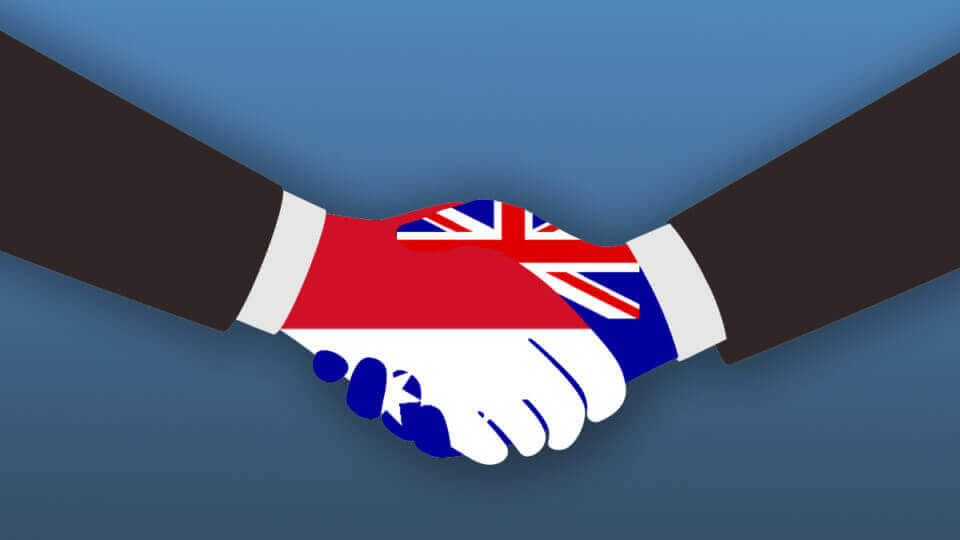