The Armenian government has decided to establish a visa-free regime for Serbian citizens.

The main reason behind this move is a decision taken on October 25, 2019, by the  Serbian government when it unilaterally decided to lift the visa requirement for Armenian citizens, holding ordinary passports. The visa-free regime was revived on November 2 of the same year.

As a result of that, Serbian citizens can now stay in Armenia without a visa requirement for a maximum of 90 days within 180.

The visa requirement will be abolished 10 days after the official publication of the decision.

Prime Minister of Armenia Nikol Pashinyan described the new rule as “important” and voiced hope it would stimulate direct flights from Yerevan to Belgrade or other Serbian cities and from Belgrade to Gyumri, Yerevan and other cities.

“In general, the tendency to lift visa requirements with different countries is a very important direction of our foreign policy,” declared Pashinyan for Public Radio of Armenia.

As of the latest update of the Henley Passport Index, Serbian passport holders could visit 133 countries without getting a visa in advance.

The latest country that can travel without a visa to Armenia, is Albania. The 3 million nationals of the Southeastern European country have the chance to enter Armenia visa-free, and remain there for a maximum of 180 days per year, as of mid-2018.

Such a decision to grant Albanians with the benefit of visa-free entry was taken on August 30, during a session of the Armenian government, in which the respective draft decision was adopted.

Armenia, a Eurasian country located in the South Caucasus region, is mostly known for its mountainous areas and historical sites. Its capital, Yerevan, is the top destination in the country for tourists. Most of the visitors are from Russia, Iran, and the US. In 2017 alone, Armenia attracted around 1.5 million travelers.

According to the Henley Passport Index, Armenian passport holders can visit 81 countries without a prior visa. 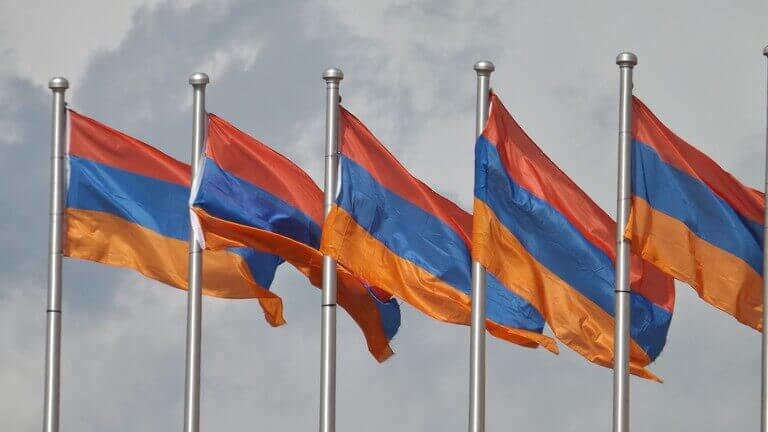