The citizens of Saudi Arabia, Bahrain, Oman and Qatar can visit Albania visa-free starting April 1 until October 31, 2017. The lifting of visa requirements takes place in a bid of the Albanian Republic to attract foreign tourists to visit the country.

The Albanian ambassador in Saudi Arabia, Sami Shiba, announced lately that Albania had offered visa-free travel for the citizens of Gulf Cooperation Council which is the political and economic alliance of six Middle Eastern countries – Saudi Arabia, Kuwait, the United Arab Emirates, Qatar, Bahrain, and Oman.

“The citizens of Saudi Arabia, Bahrain, Oman and Qatar can enter Albania without a visa from April 1 to October 31, 2018,” he said.

The GCC citizens will only need a passport to enter Albania and experience its seas, beaches, mountains, medieval castles, ancient ruins, and meet with the well-known Albanian hospitality.

Not very famous for its tourist attractions around the world, Albania has lately tried to expose its hidden gems to the world, promoting its natural beauties, historical sites and culture. In 2017 alone, the country welcomed more than 5.2 million visitors, which is almost twice its population (which is a bit less than 3 million), thus showing increase of tourists.

The most frequent tourists in Albania remain Albanians coming from the neighboring countries as Kosovo, Macedonia, Montenegro etc., which is also called “patriotic tourism” meaning these Albanians choose to spend their money in Albania thus contributing to its economy, instead of elsewhere.

The following countries also do not need a visa to enter Albania:

Moreover, every foreigner that has a valid multiple – entry Schengen visa, type “C” or “D”, or a valid residence permit in one of the Schengen member states, can enter, stay and transit Albania without having to obtain an Albanian visa. 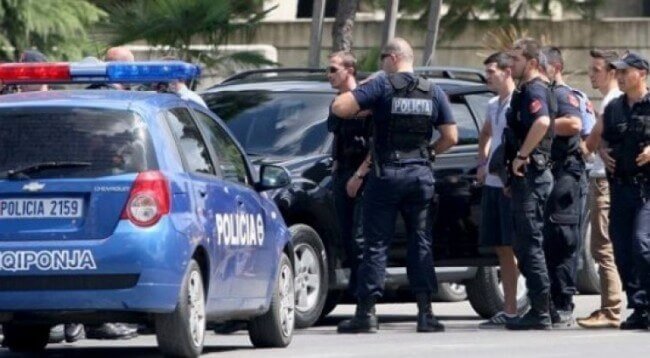